Some more NH equipment is on its way onto the Springfield Line: 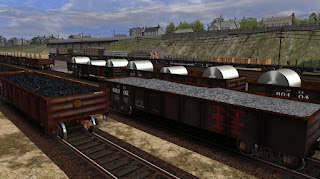 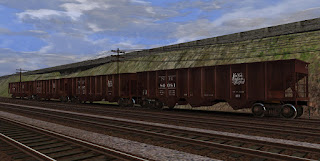 Posted by GreatNortherner at 11:02 AM No comments:

A first in-game screenshot (legacy mode) of the Springfield Union Station. The model is still a work in progress, as is most of downtown. We based this model on the old Victorian station building, which got torn down in the first half of the 20th century to make way for a bigger -- and much less fancy -- new station building. Back in our modeling time frame, three railroads served this station: the Boston & Albany (New York Central system), the Boston & Maine, and the New Haven. 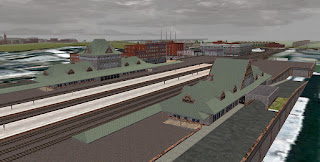 Posted by GreatNortherner at 2:32 PM No comments:

Over three hundred custom and scratch-built scenery assets are already part of the route. And there's still more to come! A brief 'best of' collection: 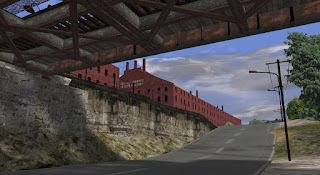 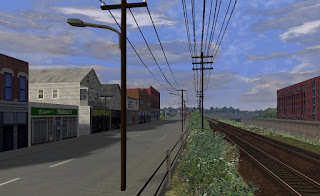 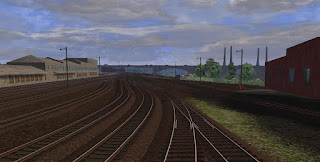 Posted by GreatNortherner at 5:47 AM No comments: